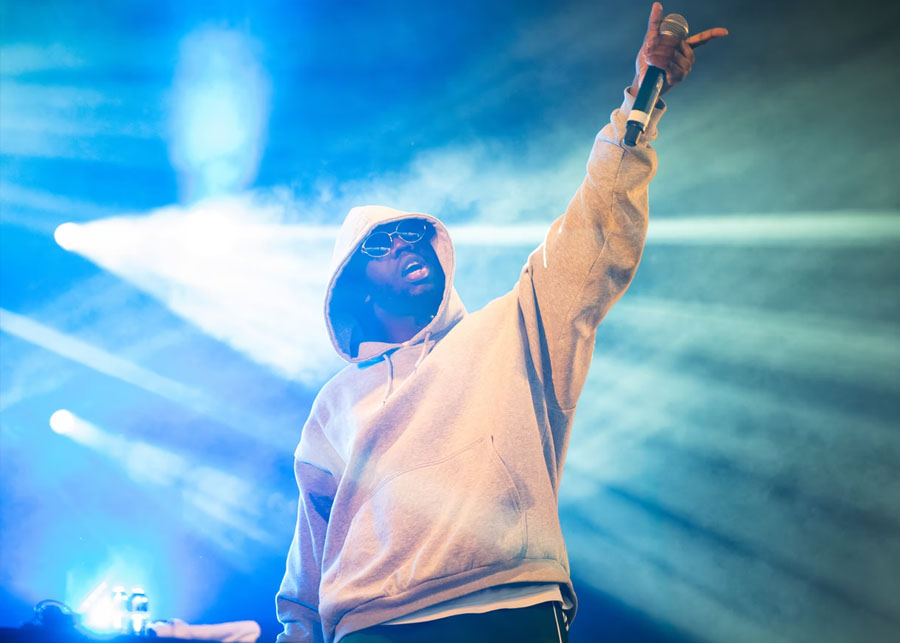 Electronic music sounds fantastic through headphones or home speakers. But in a stadium or venue, can it conjure up the same ‘raw’ sound experience and atmosphere as a live rock gig? And what about the artists? Are they ‘real’ musicians or simply pushing a button on studio-based work?

Although plenty of producers view a mixing desk as an instrument in its own right, beyond DJing, it’s risky to attempt to create fully live electronic music. But the boundaries are being pushed and blurred, with electronic acts featuring live instrumentalists at their gigs and traditional musicians crossing into the electronic genre.

Here’s a quick look at some of our current favourite artists currently featuring live music elements in their onstage gigs:

This English duo claimed they didn’t know anything about DJing, so they learned instruments to mimic the rock and pop sounds they grew up listening to. As a result, their onstage performances feature a live setup of guitars, keyboards, and drums, giving a raw sense of excitement to their mixes and helping make them an in-demand production duo.

Although starting out as a DJ, British electronic music producer Floating Points (Sam Shepherd) has adapted his gigs to incorporate a much more live music approach, performing with an 11-piece electronic orchestra including guitar, woodwind, violin, trombone, cello, and flute.

Another UK production team using live instrumentation are Bath based KNOXA. The three members play twelve different instruments between them, combining them with their DJing skills to create versatile and exciting live performances.

On the other side of the pond, look out for Detroit native GRiZ, a classically trained musician who mixes his piano, oboe and saxophone skills and a healthy dose of funk and jazz into his experimental Glitch Hop.