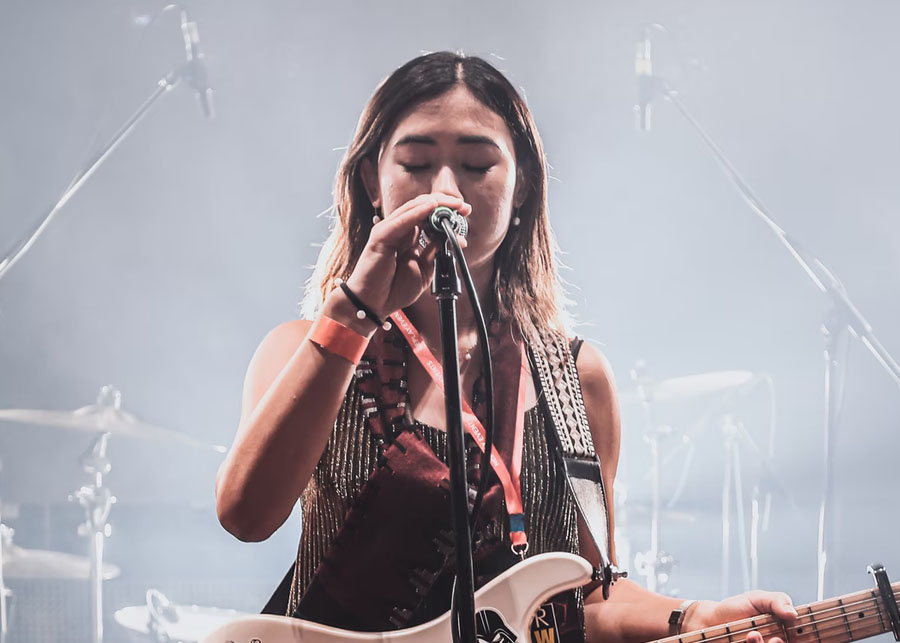 Daft Punk announced their split in February 2021, after an incredible 28 years of making music together. We look back at the releases of one of the most influential electronic duos in music history.

Frenchmen Thomas Bangalter and Guy-Manuel de Homem-Christo were originally part of an indie rock band, before experimenting with synthesisers, drum machines and talk box, and forming Daft Punk in Paris in 1993. They released their first studio album, ‘Homework’ on Virgin Records in 1997, along with the singles ‘Da Funk’ and ‘Around the World’. The album combined their French house background with indie pop, rock, techno, and funk to positive reviews in the electronic music world, and they made the cover of the UK’s Mixmag and Muzik magazines and headlined the Tribal Gathering Festival

Mixed reviews were received for their third album, ‘Human After All’ (2005), with the singles ‘Robot Rock’ and ‘Technologic’ not receiving much success outside of the UK. The duo concentrated on other projects for the next few years, such as directing their first film, ‘Electroma’ (2006). They set out on a long tour that helped them to cement their popularity in North America, and they recorded a live album, ‘Alive 2007’, which won a Grammy Award for the Best Electronic / Dance Album. This time also saw their debut writing for film, composing the score for ‘Tron: Legacy’ in 2010.

A move to Columbia Records took place before the release of Daft Punk’s fourth album ‘Random Access Memories’ in 2013. This album catapulted the group back into the mainstream, winning five Grammy Awards in 2014, including album of the year and single of the year for the lead track Get Lucky, which made the top ten in 32 countries.

It wasn’t until 2016 that Daft Punk finally reached number one on the Billboard Hot 100 with “Starboy”, a collaboration with the Canadian R&B singer ‘the Weeknd’. They also collaborated on the single ‘I Feel it Coming’, which charted at number 4.